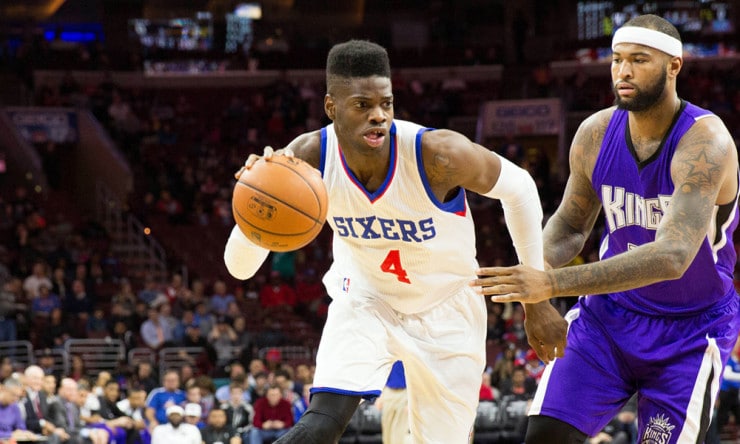 The Sixers are on their first three-game winning streak since they won four straight from Dec. 29, 2013 – Jan. 4, 2014. Led by Embiid, the Sixers have won five of six games overall and are no longer the league laughingstock.

”I think we can beat damn near any team playing like this,” Sixers center Nerlens Noel said.