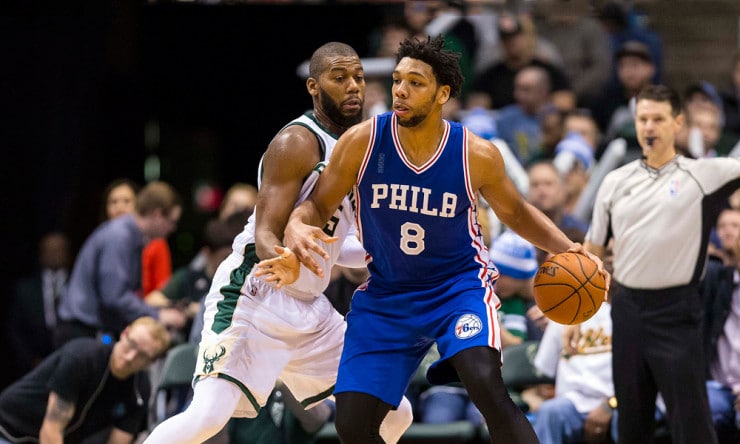 With Jahlil Okafor’s role further diminishing, his representatives and the Philadelphia 76ers are collaborating to find a suitable trade for the young center, league sources tell ESPN.

Sixers coach Brett Brown informed the local media on Friday that Okafor is currently out of the rotation and that the second-unit spot is Amir Johnson’s to lose. The frontcourt logjam of Joel Embiid, Ben Simmons and Dario Saricleaves Okafor expendable.

Okafor, 21, has a fourth-year option of $6.3 million that the Sixers have to make a decision on by Tuesday. According to league sources, whether they pick it up depends on the trade discussions, but it’s likely that it’s exercised.

At the moment, there are no trade front-runners, sources say.