Home » news » Source Bulls May Move On From Cameron Payne 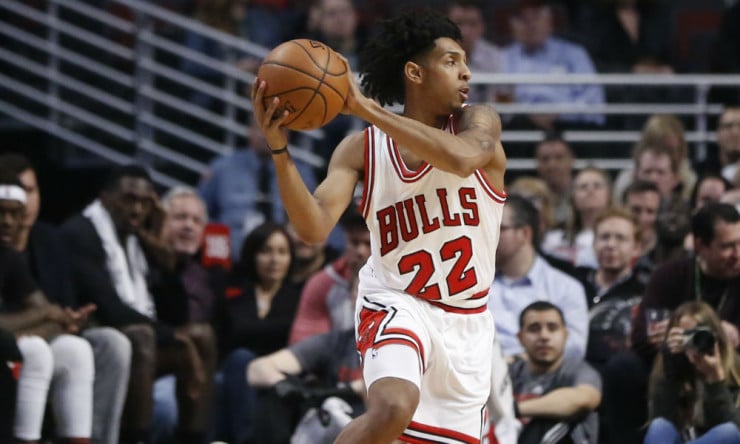 The Bulls might be moving on from [Cameron] Payne, as well, and a source close to the situation explained Thursday why that might be best for the organization.

“We knew the second practice [after he was acquired] that he couldn’t play at [an NBA] level,’’ the source said. “The only reason it took two practices was because we thought maybe it was nerves in the first one.

The source was referring to general manager Gar Forman, who sent Taj Gibson and Doug McDermott to the Thunder for a package that supposedly was highlighted by Payne. The front office even called Payne “the point guard of the future.’’