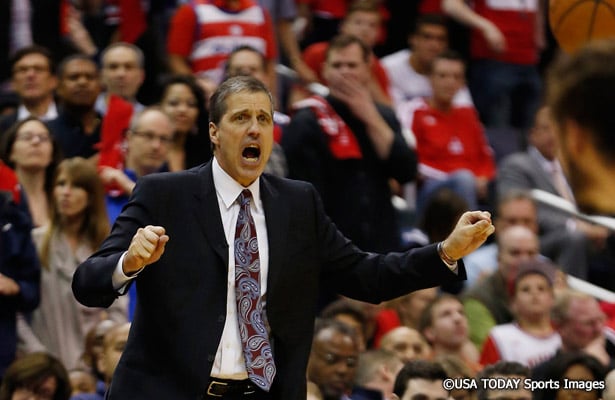 Washington is actively searching for ways to bolster its roster, according to people with knowledge of the situation, though options are limited with the team’s short- and long-term visions in mind.

The Wizards do not believe a significant overhaul is necessary to ascend into the top eight in the Eastern Conference standings for a third straight playoff berth.

The Wizards’ likelier deadline scenario is acquiring a player whose salary won’t absorb any of the cap room required for a max-contract level player in free agency. That leaves either players on expiring contracts or players who will make less than the $8 million or $9 million the Wizards expect to have available beyond a max-contract player this summer.