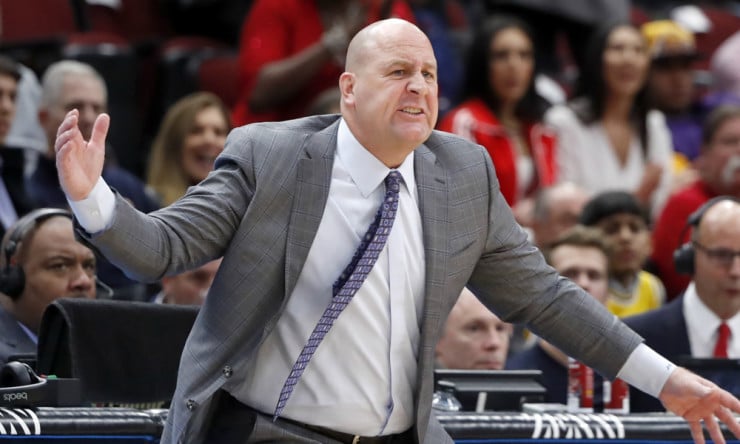 Try getting anyone with the Bulls who’s not wearing a shirt and tie to talk about coach Jim Boylen’s future.

It’s an exercise in futility.

However, things might be staying vague for a reason. The Sun-Times has learned that the Reinsdorfs, as well as former vice president of basketball operations John Paxson — now a senior advisor — would like Boylen to stay and have told him so.

Meanwhile, according to a source, Arturas Karni-sovas, the Bulls’ new head of basketball operations, and new general manager Marc Eversley have already had detailed discussions with players and retained front-office personnel — and are getting enough mixed feedback about the last year that they’re said to be leaning toward starting fresh with a new coach once the NBA decides how to resolve this season.