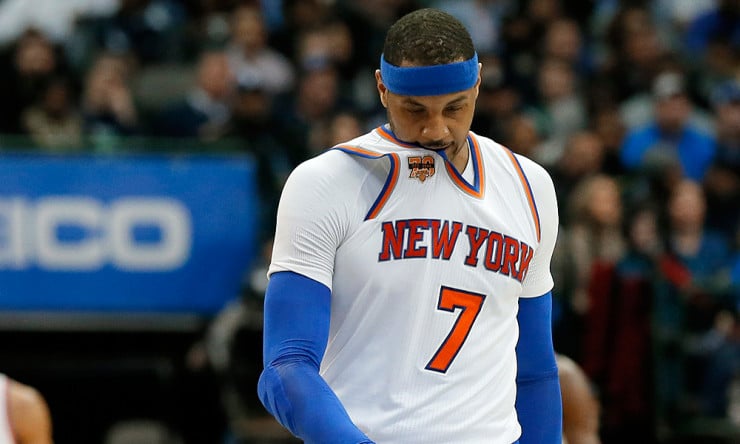 As New York Knicks president Steve Mills and general manager Scott Perry pursue a meeting with Carmelo Anthony in the coming days, league sources told ESPN the 10-time All-Star is counting on the franchise to carry out its previously agreed upon mandate to trade him to the Houston Rockets.