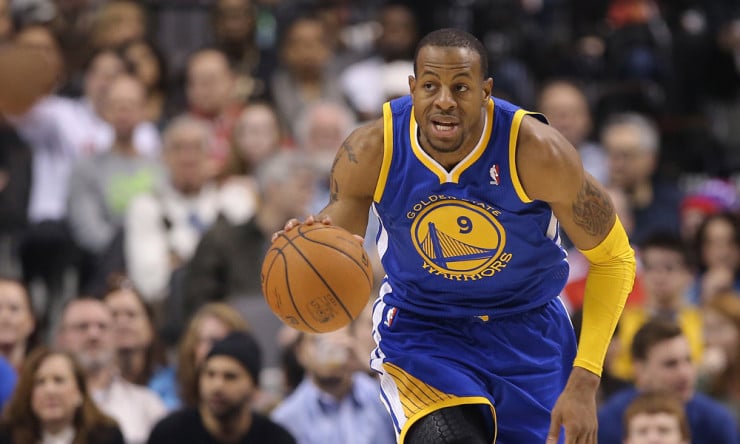 Iguodala is listed as questionable for Game 2 of the Western Conference finals Tuesday against the San Antonio Spurs. He dealt with soreness in his knee during the Warriors’ second-round victory over the Utah Jazz and was limited to 10 minutes in Golden State’s Game 1 victory against the Spurs on Sunday night.