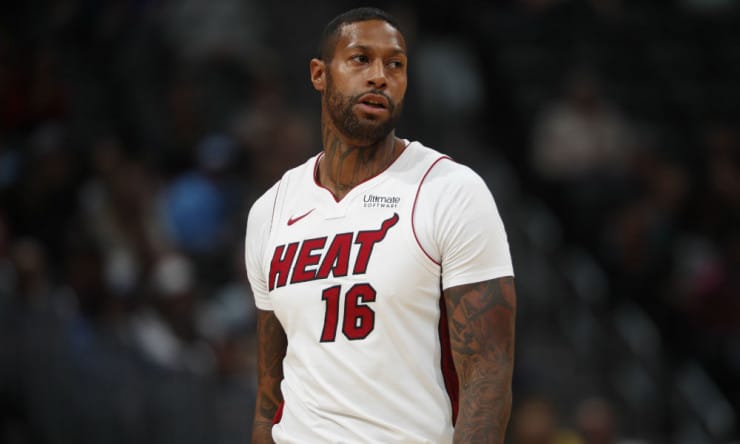 The Heat has expressed interest in trading for Cleveland Cavaliers guard J.R. Smith’s unique contract in a move that could create more spending flexibility for Miami this offseason, according to The Athletic’s Shams Charania.

As we reported last week, NBA officials who spoke to the Heat say Miami remains intent on trying to trade one of a few contracts with multiple years remaining, with James Johnson and Dion Waiters considered available on the trade market.