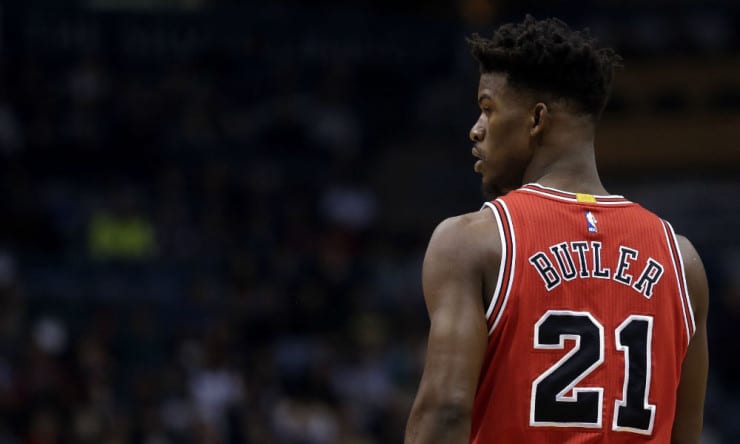 The Cleveland Cavaliers remain seriously interested in trading for Chicago’s Jimmy Butler or Indiana’s Paul George but have encountered significant obstacles on both fronts, according to league sources.

Sources said Tuesday that the Cavaliers have been notified that Butler hopes to stay with the Bulls and would be reluctant to commit his long-term future to Cleveland. Butler, sources said, remains intent on trying to lead the Bulls back to Eastern Conference prominence.