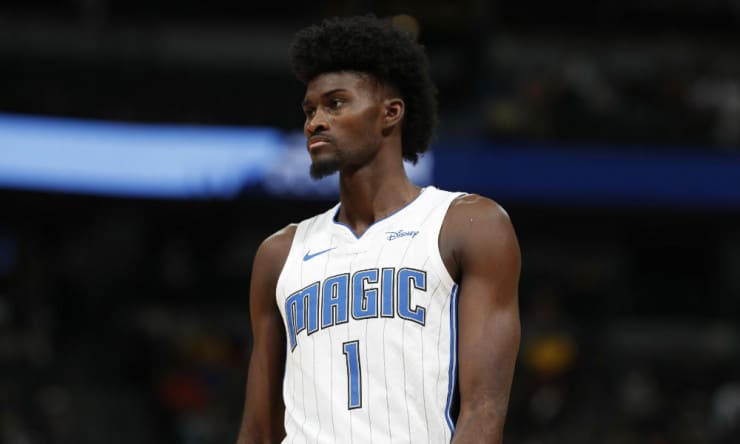 Orlando Magic forward Jonathan Isaac, who suffered a hyperextended left knee at 9:57 of the first quarter in Orlando’s 122-101 win at Washington on Jan. 1, underwent an MRI today which revealed a posterior lateral corner injury and a medial bone contusion.

Isaac will be out indefinitely and re-evaluated in eight-to-10 weeks. Operative and non-operative treatments will be considered and his return to the court will depend on how he responds to treatment and rehabilitation.