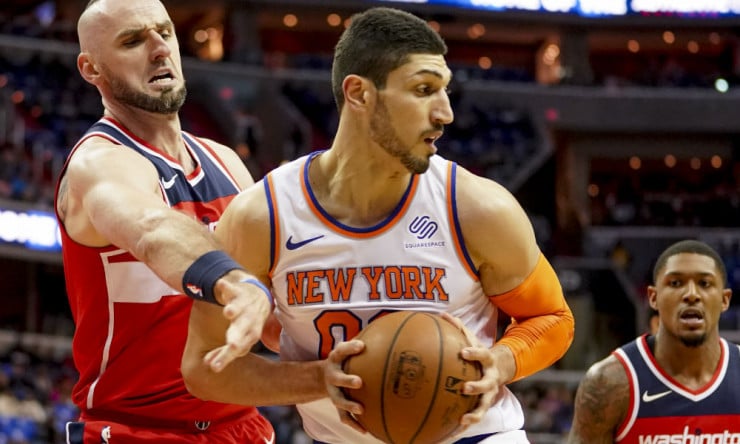 In trying to find a new home for Enes Kanter, among the scenarios recently discussed — though only in a preliminary stage — was the Knicks bringing back Chicago’s Jabari Parker, a source told the Daily News.

However, a snag in the framework was trying to find a third team to take Kanter, the source said, and it’s unclear if talks ever got off the ground. The Kings could still be an option for that third team and, according to sources, have been separately negotiating a straight swap for Kanter. One scenario is Kanter for Zach Randolph and Kosta Koufos.

As the Daily News reported, the Knicks would need a “sweetener” to make such a trade work with the Kings, such as a second-round pick.