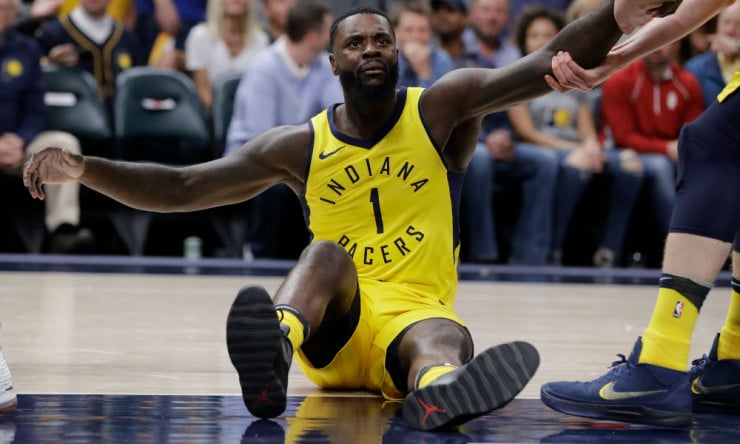 The Indiana Pacers plan to decline Lance Stephenson’s team option worth $4.3 million for the 2018-19 season, which will make him an unrestricted free agent, league sources told Yahoo Sports.

The move will allow the Pacers to maintain as much financial flexibility as possible entering free agency on July 1. Stephenson had a team option on the three-year contract he signed with the Pacers when he returned to the franchise in 2016.

The Pacers wrestled with the decision on Stephenson’s option, waiting until Monday’s deadline to decide on his deal.