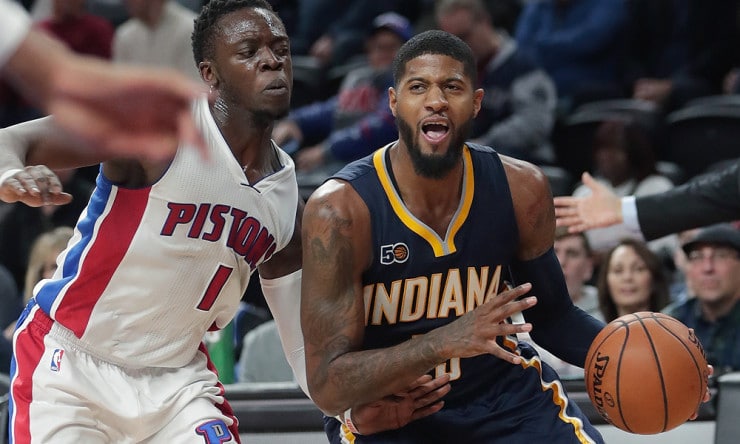 In an attempt to secure help for All-Star forward Paul George, the Indiana Pacers have made their 2017 first-round pick available in a trade, league sources said.

In what is considered to be a deep draft, the Pacers are hoping that such an asset would translate to the addition of either an established wing or established frontline player, according to sources.