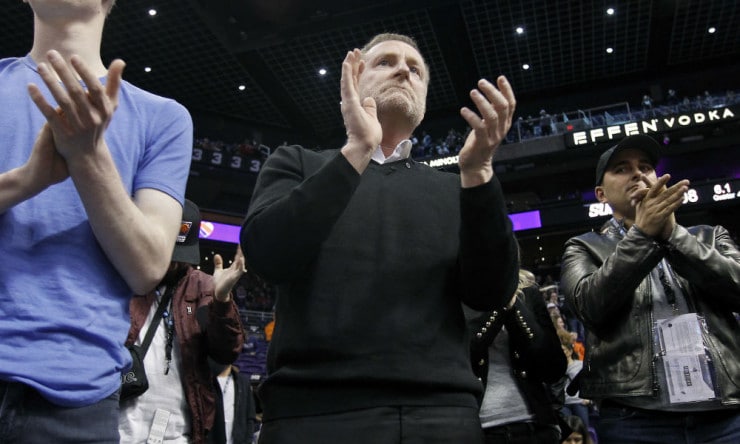 The Phoenix Suns have begun the process of interviewing candidates for their general manager job, 98.7 FM Arizona’s Sports Station’s John Gambadoro has learned.

The possibility remains open for co-interim general managers James Jones and Trevor Bukstein to remain with the team, either as a general manager or in another capacity.

Jones and Bukstein have shared the co-interim GM title ever since the previous general manager, Ryan McDonough, was relieved of his duties on Oct. 8, just days before the start of the regular season.

Gambadoro also reports that the team will have new faces in its basketball operations department prior to the upcoming NBA Draft.