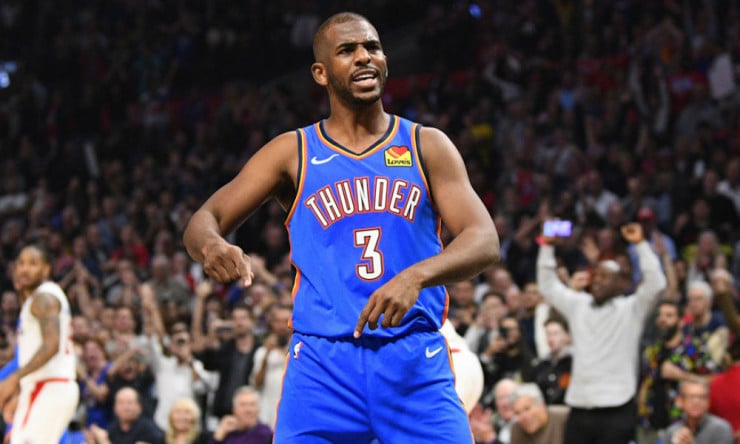 Talks have been ongoing and have continued to gather traction, but there is no deal imminent, sources said. There is currently a moratorium on trades as the NBA goes through procedures to start next season ahead of the league’s draft next week.

The Thunder have given star players such as Paul George and Russell Westbrook input on trade destinations in the past and have shown a willingness to work with Paul on a trade now, sources said.