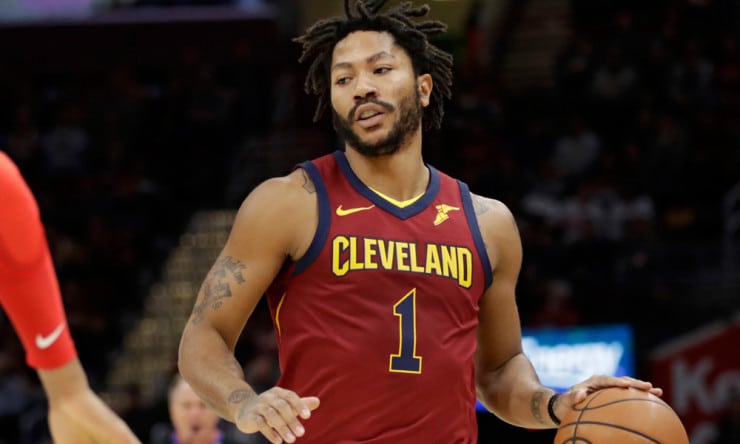 Former NBA MVP Derrick Rose, whom the Utah Jazz acquired as part of a three-way trade on Thursday, was released by the team Saturday.

The 29-year-old Rose, who was traded by the Cleveland Cavaliers to Utah in a deal that also involved the Sacramento Kings, prior to the NBA trading deadline on Thursday, is averaging 9.8 points and 1.6 assists this season.

He struggled to find his way in his only season with the Cavaliers, appearing in just 16 games while battling injuries and inconsistency.