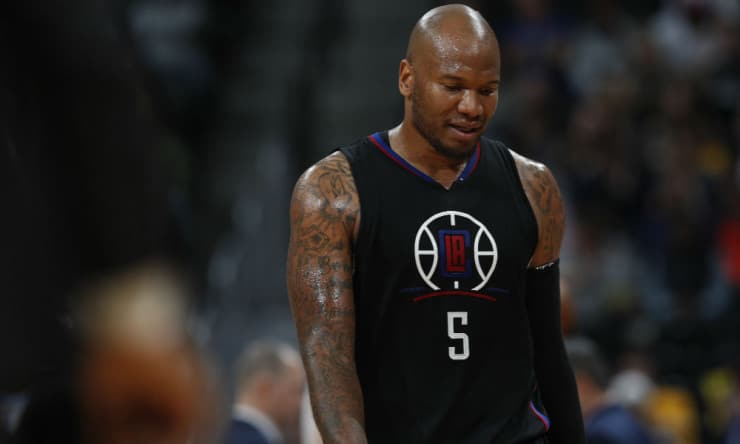 Marreese Speights is finally heading home.The thought of playing for one of Florida’s NBA teams at some point was always in the back of his mind. While he enjoyed his other stints around the NBA – particularly when he hoisted the Larry O’Brien trophy with the Warriors during the 2014-15 season – he’s ecstatic to be joining the Magic. He rooted for Orlando growing up and he’ll be near his family and friends for much of the year.

“Playing for the Magic has always been a dream of mine,” Speights told HoopsHype. “The arena is an hour and 20 minutes from my house in St. Pete. I grew up watching them; I became a big fan of them as a kid and that’s when I fell in love with the game. I’ve always wanted to play for the Magic. This is a dream come true.”