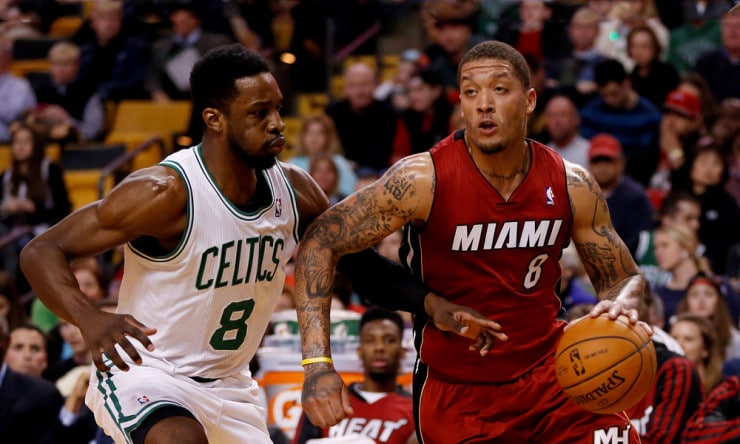 In his first Miami HEAT act, (forward) Michael Beasley was the consolation prize, as the No. 2 pick in the 2008 NBA Draft by behind Derrick Rose. In his second, he was a novelty, to see if he could fit alongside LeBron James, Dwyane Wade and Chris Bosh, while also appreciating his bit-part place last season.

In his third act?

“We think,” coach Erik Spoelstra said Friday, “it’s the fit that we need right now. It really felt like a no-brainer.”

via Ira Winderman of the South Florida Sun-Sentinel