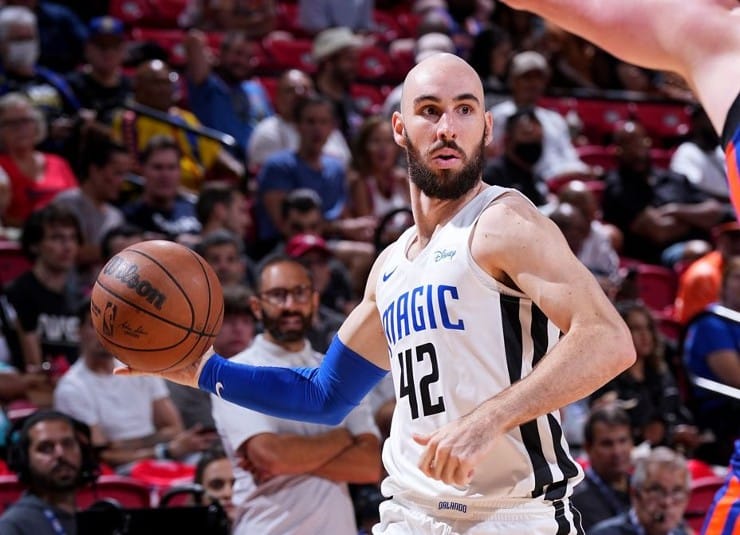 Kuhse went undrafted out of St. Mary’s. The 6’2″ guard played five seasons at the college. In 149 appearances and 91 starts, the Arizona native averaged 7.6 points, 2.8 rebounds and 3.2 assists per game.

While with the Orlando Magic in the NBA 2K23 Summer League, in three games played, Kuhse averaged 17.3 points, 2 rebounds, 3.3 assists and 3 steals per game.

The San Antonio Spurs have agreed to a deal with free agent guard Tommy Kuhse, per source. Kuhse went undrafted in June after spending five seasons at Saint Mary’s. He averaged 17.3 points in three summer league games with the Magic.

Not to mention, in addition to averaging 23.2 minutes in Las Vegas, he shot 58.3% from the floor and 40% from downtown. Kuhse seems ready to play for the Austin Spurs, the team’s NBA G League affiliate.

Kuhse was then selected to the All-WCC First Team. And the 24-year-old won WCC Sixth Man of the Year. Offensively, his play remained the same in his last two years of college.

In three games played in the Portsmouth Invitational Tournament, the guard averaged 12 points, 2.6 rebounds, 2.7 assists and 1 steal per game. Plus, he averaged 54.5% shooting from the floor.

Since the terms of this deal were undisclosed, this signing is likely for an Exhibit 10 contract. If so, his deal could get converted into a standard contract. He has to stay healthy with the Austin Spurs.

More news stories pertaining to Tommy Kuhse and the Spurs are on the main page.