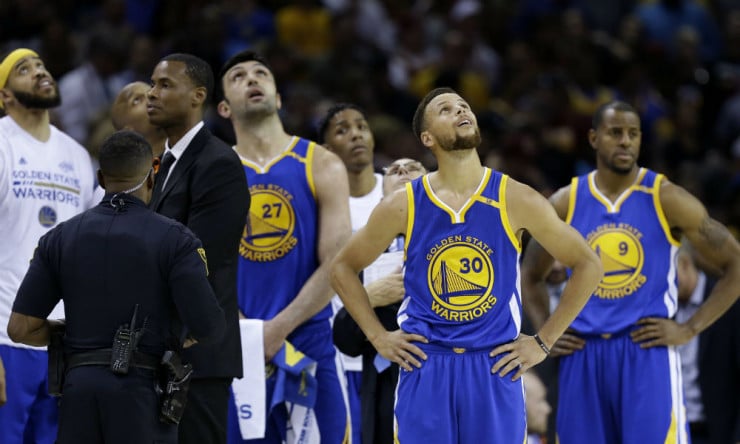 Stephen Curry said his beliefs were “cemented even further about how things in our country are going” after President Donald Trump tweeted Saturday morning that the Golden State Warriors are not welcome at the White House to celebrate their 2017 NBA championship.

“My stance is the same as it was [Friday],” Curry said Saturday. “And even kind of cemented even further about how things in our country are going, especially with [Trump] representing us in a very damaging way. “I don’t know why he feels the need to target certain individuals rather than others. I have an idea of why, but it’s kind of beneath a leader of a country to go that route. That’s not what leaders do.”