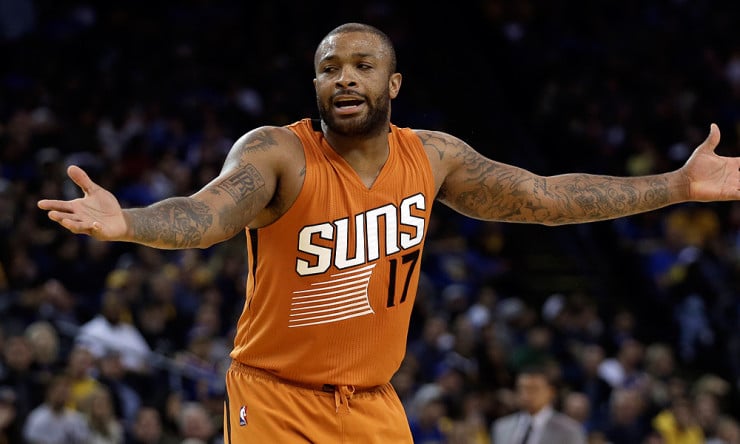 The problem with trading for Tucker is that the Suns place a high value on him and are not going to just give him away. Phoenix is also interested in re-signing Tucker if possible, and not just because of his work with Devin Booker in practice, but because they don’t have another player like him on their roster with his defensive versatility and rebounding ability.

If a team willing to rent Tucker would be willing to give up a first-round pick or solid young player, it is likely a deal could get done. But I’m not sure the Suns have much interest in a second-round pick at this time.