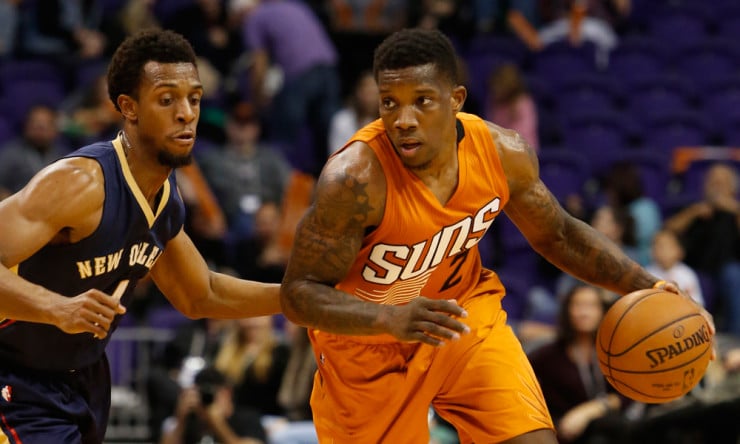 McDonough said he, interim coach Jay Triano and Bledsoe met Monday morning and that Bledsoe was sent home at the end of the discussion. He will not play in Monday’s home game against the Sacramento Kings. Bledsoe “won’t be with us going forward,” McDonough said.