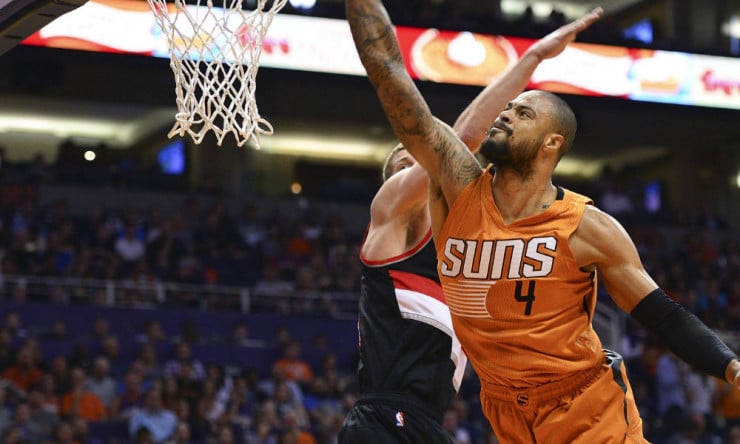 Before the next Suns training camp, there are plans for Camp Chandler.

Suns center Tyson Chandler plans to host the core of the Suns roster during the summer to get a jump on the work he felt the team lacked entering this season, which is a loss away from being the franchise’s worst season since the 1968-69 inaugural team.

“To me, it’s important that this organization builds the right way. When I signed on to it, I’m here. I want to win. I want to be part of the change. In order to do that, I know there are areas I’ve got to lead because it hasn’t been done for a while. The (Steve) Nashes and all of them, they’re gone. We’ve got to turn this thing back around to a winning culture.”