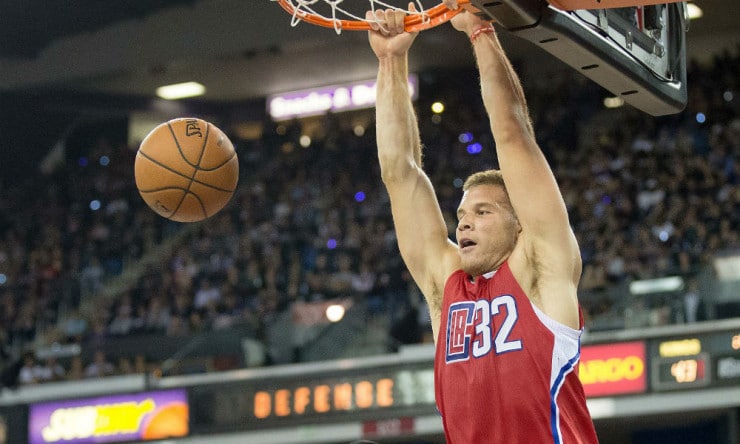 However, with Westbrook on-board, there is a new rumor in Oklahoma City to watch and that is the Thunder’s potential pursuit of L.A. Clippers forward Blake Griffin.

On the surface it seems foolish and somewhat unlikely to believe that Griffin lands in Oklahoma City anytime soon. However, there are many in the NBA that believe if the Clippers cannot get over the top this season, there will be big changes made to ensure the Clippers do not lose star guard Chris Paul to free agency next summer