Home » news » Wade Returns Despite Bulls Ruling Him Out For Season 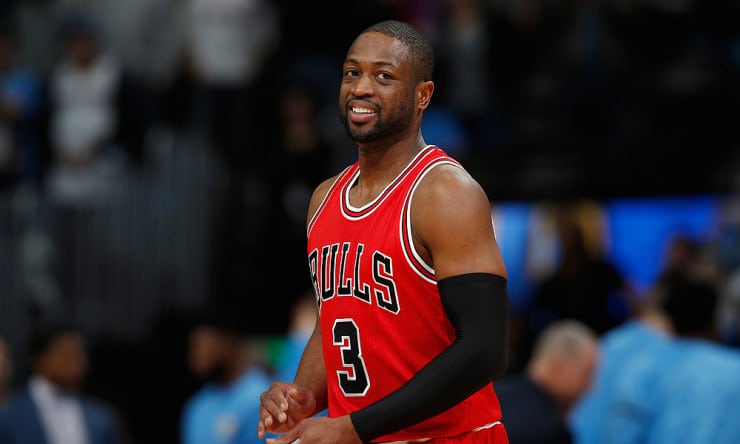 Dwyane Wade has returned to the starting lineup for the Chicago Bulls after an elbow injury that had been expected to end his regular season.

Wade was in the starting lineup Saturday against the Brooklyn Nets, his first appearance since sustaining a sprain and small fracture to his right elbow on March 15 against Memphis. The Bulls announced when the veteran guard was injured that he would be sidelined for the remainder of the regular season.