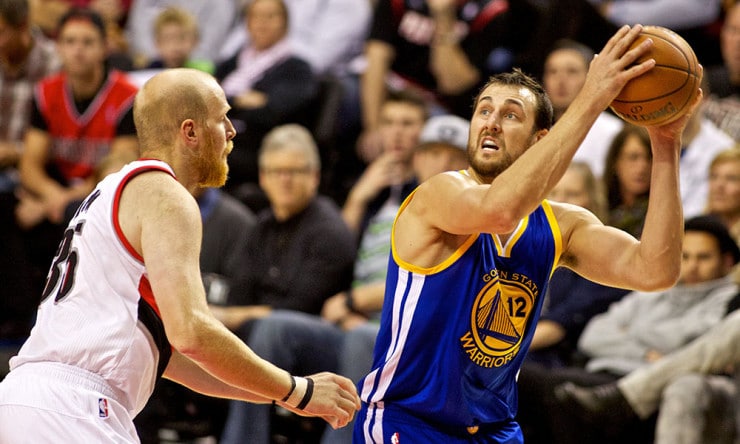 Andrew Bogut felt a twinge in his back when he warmed up for Friday’s game, a pain that has become a sporadic annoyance since he was injured during the summer helping the Australian national team qualify for the 2016 Olympics.

The Warriors on Monday are expected to announce a more thorough diagnosis on Bogut’s injury, which is being called a back sprain.