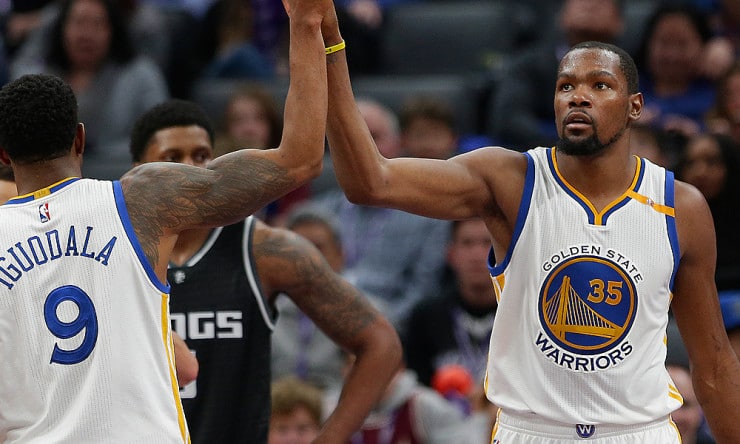 The Golden State Warriors are bracing for the possibility that All-Star forward Kevin Durant could be lost for the rest of the regular season – or perhaps longer – with a left knee injury, league sources told The Vertical.

Durant underwent an MRI late Tuesday night to survey the knee damage, and team officials and members of Durant’s inner circle were expressing fear early Wednesday morning that the severity of Durant’s injury could preclude a return to the Warriors lineup before the start of the Western Conference playoffs in six weeks, league sources told The Vertical.