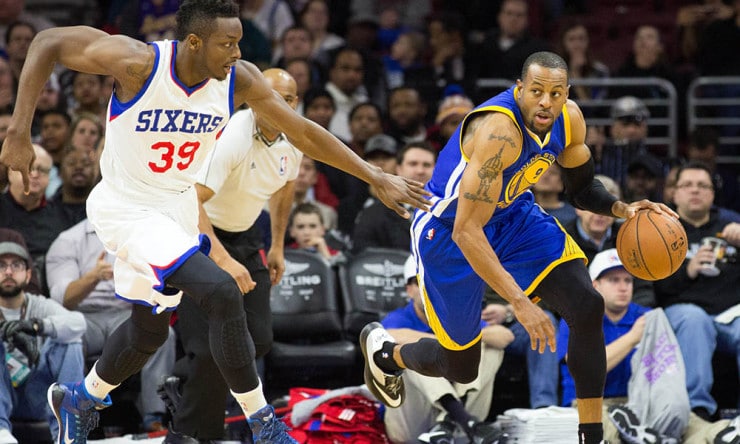 After the Golden State Warriors marched along, Andre Iguodala limped away, using an umbrella as a cane to ease the burden on his sprained left ankle as he departed Oracle Arena, the building where the Warriors have won 47 consecutive games.

The Warriors are calling him questionable for Saturday night’s home game against the Phoenix Suns, but Iguodala sounded as if he knew what would happen next — and it wouldn’t be conducive to playing.

“It’s going to swell up,” Iguodala said. “A couple of days. [Then] hopefully, right back. But who knows?”