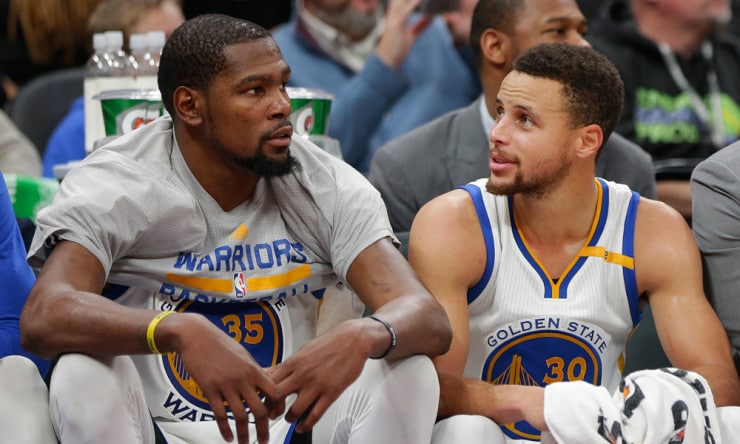 Following reviews of the MRI by the Warriors’ medical staff, it has been determined that Durant suffered a Grade 2 Medial Collateral Ligament (MCL) sprain and a tibial bone bruise.

He will be out of action indefinitely and will be re-evaluated in four weeks. There is no timetable for his return, but it has not been ruled out that he could play again before the end of the regular season.