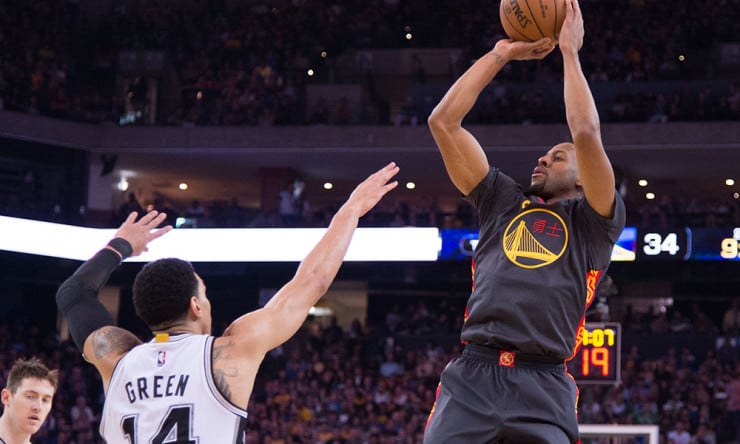 Golden State Warriors coach Steve Kerr announced Tuesday prior to his team’s game against the Minnesota Timberwolves that he will rest Draymond Green and Andre Iguodala for Wednesday’s road game against the Phoenix Suns.

Iguodala, 33, is accustomed to taking nights off, given his years in the league, but that isn’t the case for Green. Kerr said he recently was advised by the training staff to look at sitting his power forward in the near future. “They told me Draymond could really use a night off, and the numbers show it,” Kerr said. “I’ve talked to Draymond, and he admits it too. He said, ‘Yeah, that will probably be good.'”