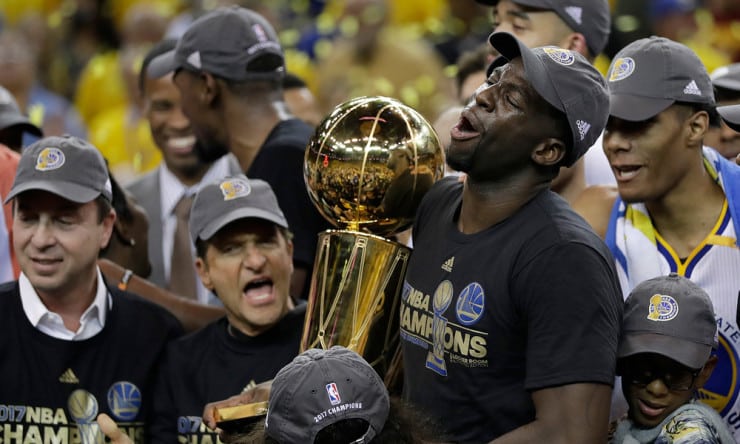 The Golden State Warriors are bringing the personal seat license to the NBA, and the fans willing to purchase them will be asked for a 30-year commitment. Officials with the defending NBA champs acknowledged Wednesday that in order to get season tickets at the team’s new privately financed $1 billion Chase Center, which opens in 2019, fans will have to pay a fee for the right to buy those tickets.

While pricing has not been revealed, a team official confirmed to ESPN that the number of seats dedicated for season-ticket holders will decrease from the 14,500 at the current Oracle Arena to roughly 12,000 at Chase Center. Half of the tickets will come with a per-seat cost of $15,000 or less. The other half would cost more than that. No other team in the NBA charges for the right to buy a season ticket. A majority of NFL teams use licenses.