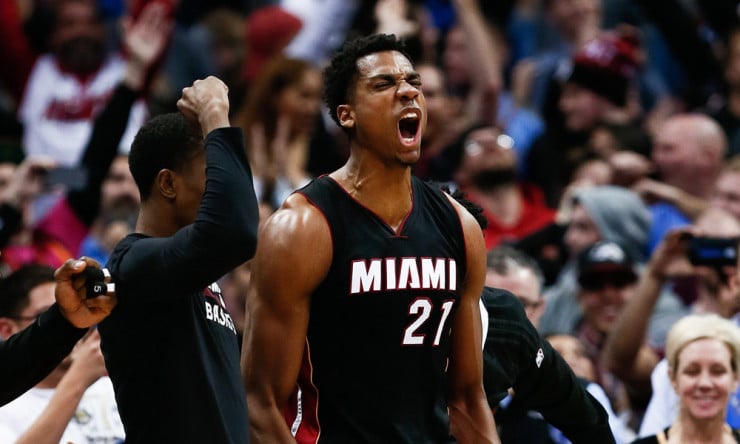 Hassan Whiteside, who is the league’s fifth-worst free-throw shooter at 52.5 percent (out of 106 qualifiers), is at least working on it. He came in on the Heat’s only day off this past week — Saturday — and took 500 extra free throws. Coach Erik Spoelstra said Whiteside was also at the arena early Sunday to practice free throws.

“We’re just working with a routine to stay with it,” Spoelstra said of Whiteside, who shot 75 percent from the line after the All-Star break last season but has inexplicably slipped at the charity stripe this season.