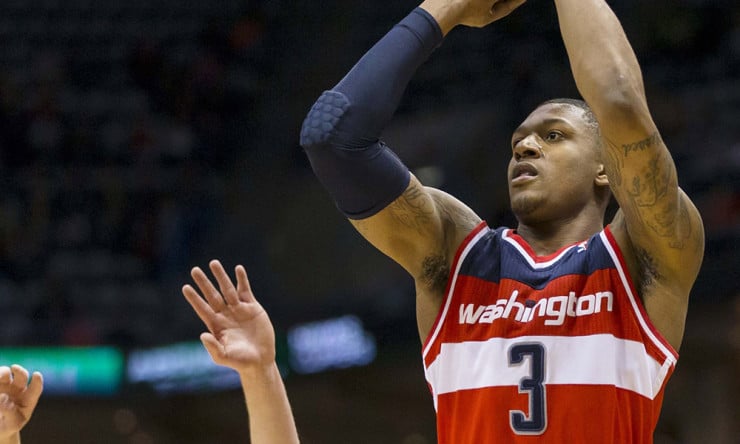 A day after the NBA selected New York Knicks forward Carmelo Anthony as an injury replacement for the upcoming All-Star Game, several people have questioned the decision — including the player who was arguably the biggest snub, Washington Wizards guard Bradley Beal.

“I’ll never say a player doesn’t deserve to be on the all-star team. For one, Carmelo is a great player. Hell, he’s been one of the best offensive threats in the league for years now, and I’m taking absolutely nothing away from him. But the process of it does not make sense. If they reward winning, then I don’t understand how the decision was made,” Beal said Thursday morning. “It was kind of weird to me.”