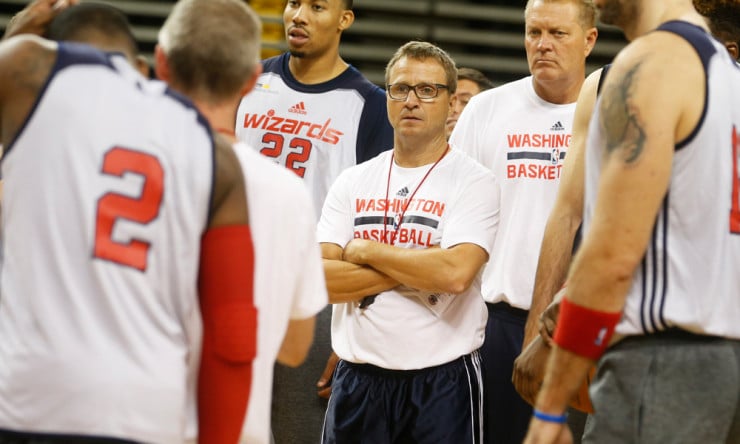 After last summer’s disappointing dip into free agency, Washington’s future seemed drab. Now, it’s possible to at least imagine a sustained run, behind two star guards and a coach who’s averaged more than 52 wins over his past seven seasons.

“We have a good enough nucleus that we should be good for a long time. This could be a good run,” (Scott) Brooks said later that morning. “John (Wall) and Brad (Beal) should be better next year than this year, and then the next year after that they should be [even] better.”