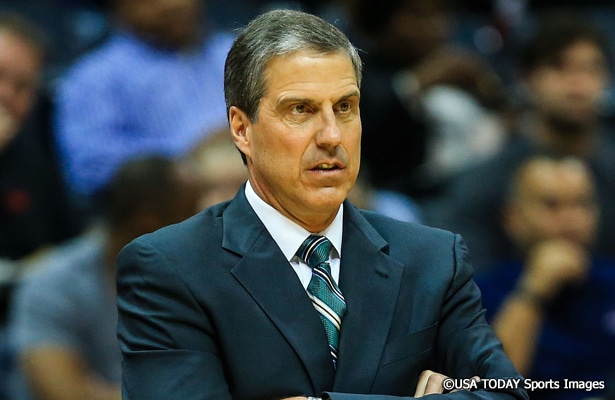 The Washington Wizards finally got some positive news on the injury front when Drew Gooden III returned from a 21-game absence because of a strained right calf to play in Washington’s 103-91 win over the Orlando Magic on Friday night.

The return, however, was brief and Gooden might find himself back on the injury list. After totaling four fouls in four minutes, Gooden exited the contest near the end of the third quarter and didn’t return. After the game, he said he is scheduled to undergo an MRI on the calf.