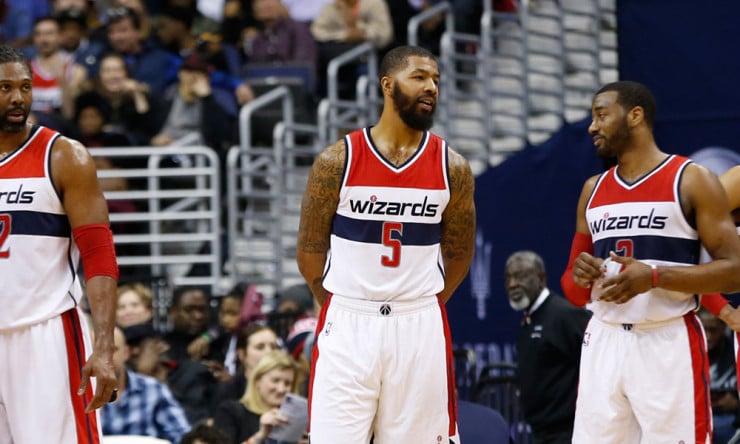 Washington Wizards forward Markieff Morris was fined $15,000 by the NBA on Sunday for “inappropriate comments” toward an official Friday night.

Morris made the comments when he was ejected as he received his second technical foul with 4:11 left in the first quarter of Friday’s game against the Atlanta Hawks. The Wizards lost the game 103-97.