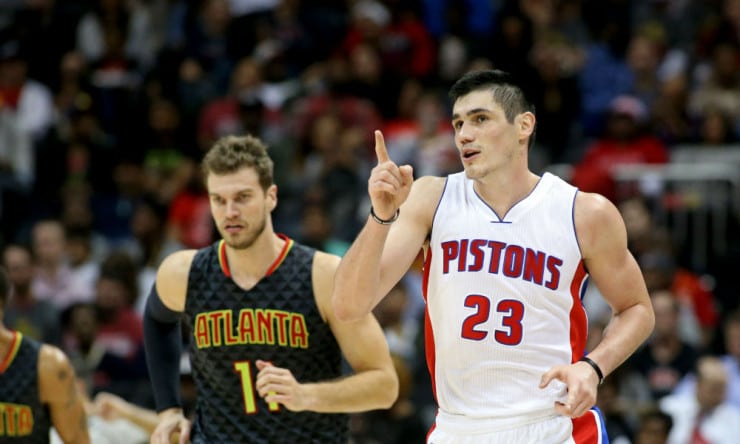 An interesting wrinkle to how the Magic pulled off their Tobias Harris trade has surfaced. Our own cap guru Eric Pincus revealed that prior to the Brandon Jennings/Ersan Ilyasova trade with the Detroit Pistons, the Magic renounced rights to free agents Willie Green and Jeremy Richardson, which dropped them below the salary cap and negated the Traded Player Exception the team received this summer for trading Moe Harkless.

By dropping below the cap prior to the trade, the Magic have the option to immediately re-trade either of the players they acquired in a package deal.

While Magic general manager Rob Hennigan spoke highly of both players after the trade and praised how well both would fit into the situation in Orlando, they do have the option to pack either of those guys into a deal to make a splashier move if it surfaces.

It is highly unusual for a team to renounce player rights prior to a trade unless there is the possibility of something bigger where those restrictions could be a factor. This is likely a case of keeping your options open, but it’s an interesting wrinkle for the Magic.

Thunder May Make a Move Before Deadline 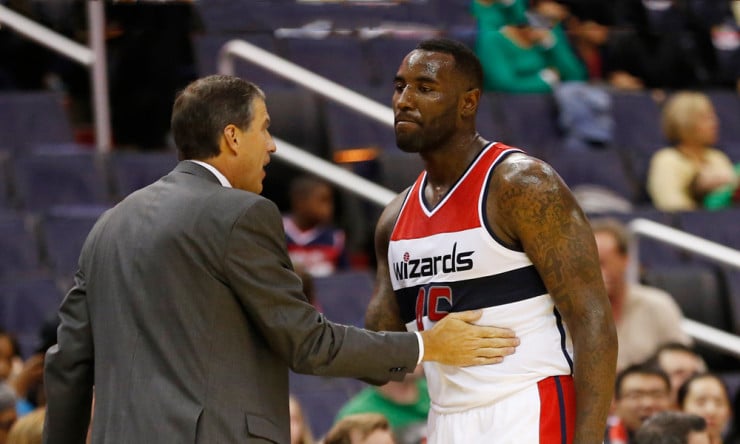