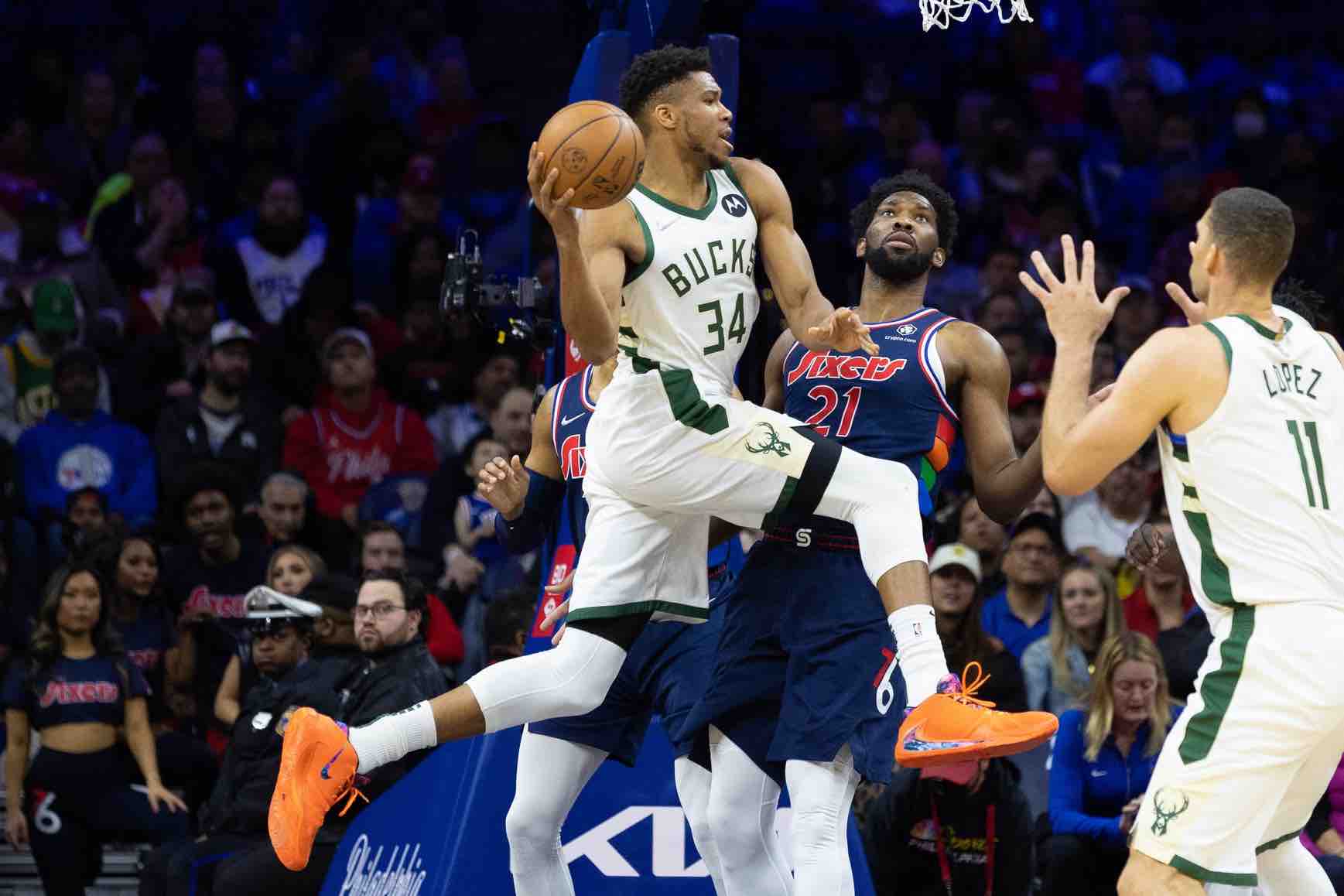 There are some big-time matchups in the Eastern Conference tonight. Certain teams want to keep the momentum of their side while others are trying to get back to a .500 record.

Charlotte is on the road tonight against an 0-5 Magic team that is eager to get their first win of the season. Both the Cavalires and the Celtics come into the game at 3-1. That could be a playoff series down the line if the two stay hot.

The 3-1 New York Knicks will travel to Milwaukee to take on the 3-0 Bucks. New York has rattled off three wins in a row, but they’ll face their toughest opponent yet. Who’s going to step up and stop Giannis Antetokounmpo tonight?

3 things to watch for in the Eastern Conference tonight

The Orlando Magic are 0-5 coming into tonight’s game against the Hornets. Orlando’s best player has been first overall pick in the 2022 NBA draft, Paolo Banchero. He’s done a lot for the team but he needs some help from others. Their PG Cole Anthony was diagnosed with a right internal oblique muscle injury and they are unsure of when he will return. RJ Hampton, who’s only been playing (11.0) minutes per game may see a starting role going forward and could help give a spark that the Magic need.

Charlotte has been without all-star LaMelo Ball and he should return sometime in the next two weeks baring no setbacks. The Hornets are 2-2 to start the year and are eager for Ball’s return. Caleb Martin and Terry Rozier are listed as doubtful for tonight’s game. Dennis Smith Jr. has been playing well for the Hornets to start the season and they’ll need his production tonight. The Hornets will look to beat up on a Magic team still searching for their first win.

Both these squads come into this matchup with a 3-1 record and this will be a good test to see where both teams stand against competitors in their conference. The Cavs have won three straight and are lead by all-star Donovan Mitchell. Cleveland is still without Darius Garland for tonight’s game with am eye injury and Dylan Wilder was also ruled out with an ankle injury. Carris LeVert has been playing (34.3) minutes per game and has been giving the team team good production on offense with the second highest assist numbers behind Mitchell.

Boston has looked as dominant as they were at the end of last season to begin their 2022-23 campaign. The Celtics are lead by the duo of Jayson Tatum and Jaylen Brown who are the teams catalyst. They are two of the three players that average 30 more minutes per game for Boston. The team is without Grant Williams tonight after he was ejected from their game on Monday vs the Bulls and has to serve a one game suspension.

The Milwaukee Bucks are undefeated and will look to stay that way after their game against the New York Knicks tonight. They’ve been lead by superstar Giannis Antetokounmpo who’s led the team in points, rebounds, and assists in two of their three games this season. Milwaukee plays incredible team defense and that translates to easy points on the other end. Not many players in the NBA can guard Giannis and he’s going to be a problem tonight for the Knicks.

Leading New York again this season is Julius Randle, in points (20.2), rebounds (8.8), and steals (1.2) per game. The Knicks traded for Jalen Brunson in the offseason and he’s been a nice addition to the team. He’s leading the team in assists (8.5) and is one of three players that plays at least 33 minutes per game for New York. They’re going to have a tall task at hand tonight trying to stop Giannis and the Bucks.

Get your popcorn ready!! 🍿 pic.twitter.com/Aqt7zvwl0J