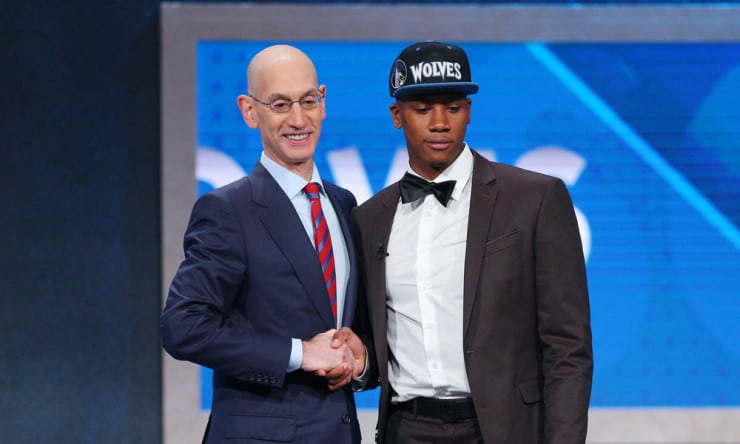 After early injury scares in college, Dunn appears to be healthy and ready to make an immediate impact on the game. If Minnesota decides to keep Dunn – as there continues to be numerous rumors on Dunn being on the move – you could expect Dunn to provide an immediate spark and impact off the bench (or starting) for Minnesota at the start of the season.

Dunn, who can score and pass the ball with ease, is also an elite defender at his position so don’t be surprised to see him on an All-Defensive team down the line.

With Dunn’s maturity, length and strength, he will be able to make an immediate impact for the T-Wolves – or wherever he ends up with all the aggressive trade rumors.