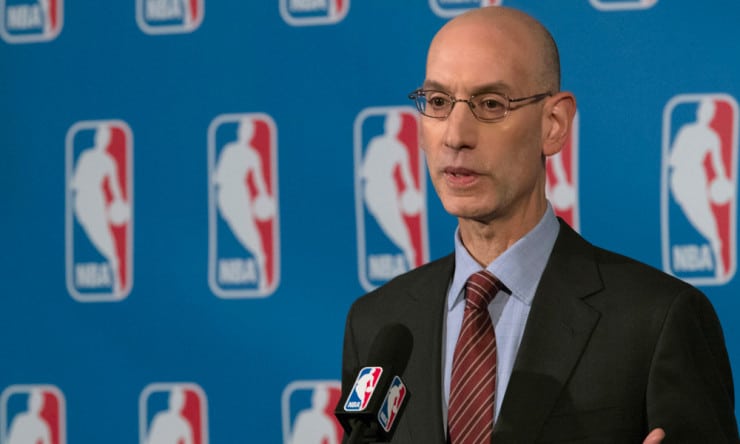 NBA commissioner Adam Silver said the player rest issue that plagued the 2016-17 campaign has been recognized by the league’s owners as “inevitable,” but he is still seeking alternative solutions to the problem. Speaking to the media at his annual news conference before Game 1 of the NBA Finals, Silver rejected the idea of expanding the regular-season schedule beyond the additional week that has been planned for the 2017-18 season but said the league could reduce the amount of back-to-back games teams play by working with the host venues.

“(We are) requiring our arenas to free up more dates,” Silver said Thursday. “We’re competing against everything else that happens in these buildings, so you can only imagine the number of permutations that go into the computer program. But if we can ask them to hold yet additional nights, that also enables us to create more space between the games.”