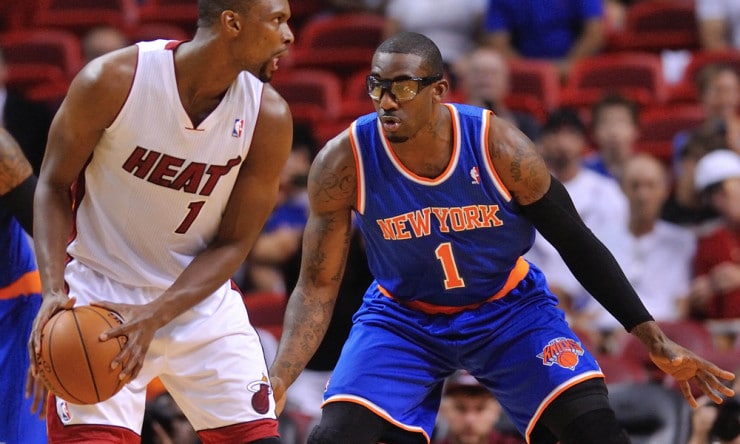 Amar’e Stoudemire is back from the Holy Land with a championship in tow, and he has not ruled out a return to the NBA — and the Knicks.

Stoudemire arrived back in Miami on Sunday after his Hapoel Jerusalem club, despite being the fourth seed in playoffs, captured the Israeli Premier League championship on Thursday with an 83-76 victory over Maccabi Haifa.

“To play and win a championship my first year there, I could just call it quits and leave as a champion,’’ said Stoudemire, who never made it to the NBA Finals. “That could be an option. Another option is maybe to play with a team that needs quality veteran leadership here in the NBA. That could be an option. Or I could go back and defend the title for a back-to-back. I have time to think about it. Those are my three options.”