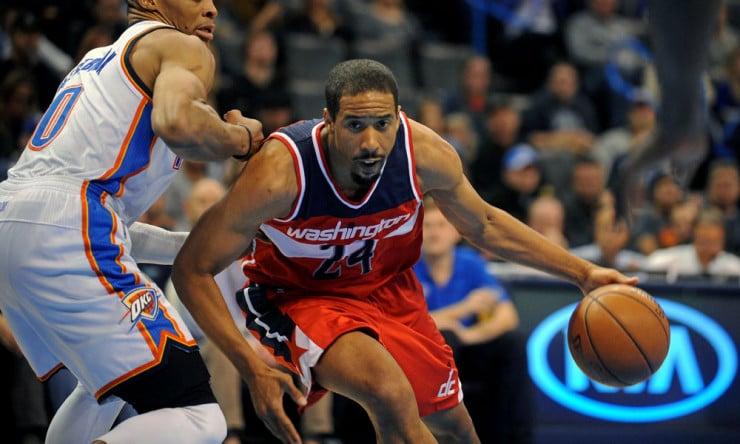 “You make a couple of changes and (alter) some rotations and then we start losing games. I guess I got the bad end of the stick,” (Kings Andre) Miller said with a slight chuckle shortly before the Kings and Wizards met for the first time this season.

“For a guy who only played 10 minutes a game, you figure why would I be the one to get moved? Trying not to individualize it. Trying to look at it like the team. We hit a stretch where we struggled a little bit,” Miller continued.

The oldest active NBA player in uniform this season – Miller turns 39 on Thursday – didn’t have any bitterness in his voice, just the usual low-key vibe he’s demonstrated throughout his career.

“Yeah, I was a little surprised, but that’s the nature of the business,” he said of the Feb. 20 deal. “Packed up my bags and moved on.”