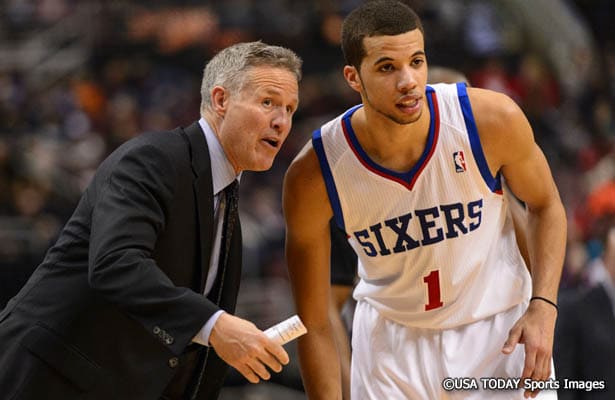 There has been a considerable amount of debate on whether NBA teams are putting rosters on the floor that can win games, with some suggesting that some teams, like the Philadelphia 76ers, are “tanking.”

While it’s true Philadelphia’s squad on any given night doesn’t necessarily inspire dreams of playoff runs or championship berths this season, there has always been a cycle of teams that can win, teams that tried to win and failed, and teams that are clearly looking to the future at the expense of the present.

Some have suggested that this season, because of the perceived strength of the 2014 NBA Draft class, more teams than usual have tossed in the towel in favor of the draft. However, the truth is if you look at the last five years of NBA basketball, this year’s standings are not that far off from the norm and are not nearly as bad, especially at the bottom, as some teams have been in the not so distant past.

So are NBA teams really “tanking” this season as some would suggest, or have some people just started noticing what the ugly end of basketball normally looks like?