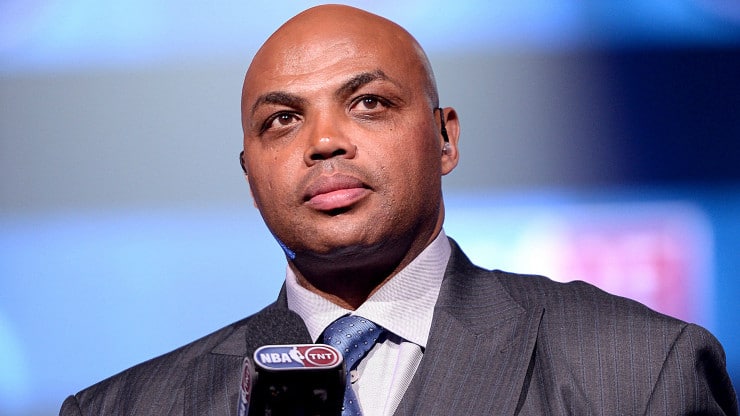 “You know, these poor babies can’t play back-to-back games. They’re making 20, 30, 40 million dollars a year. But we want to make it convenient for them. … We can’t stress ’em out. So we’re just going to make it more comfortable for them. The private jets and four-star hotels is not enough,” he said, continuing his sarcastic tone.