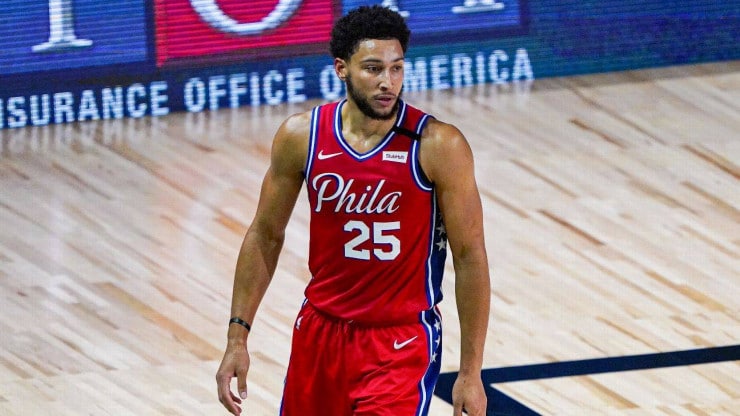 The Sacramento Kings are now the favorites to trade for three-time All-Star Ben Simmons from the Philadelphia 76ers. According to MyBookie oddsmakers, showing +275 odds, the point guard is projected to play his first game of the 2021-22 NBA season with the Kings. Next, the Minnesota Timberwolves have the second-best odds (+400) of trading for Simmons, followed by the Golden State Warriors (+550), the Portland Trail Blazers (+900),  San Antonio Spurs (+1200) and Washington Wizards (+1900). Bettors are speculating that a team will trade for him during the preseason.

Keep in mind these “next team” odds are for before the regular season begins. There is a slight possibility of Philadelphia’s front office trading the player during the regular season. As stated several times here, 76ers’ general manager Elton Brand is asking for a first-round draft pick for their standout player. Though, his recent struggles in the playoffs are duly noted. In the 2021 Eastern Conference Semifinals series versus the Atlanta Hawks, Simmons averaged 9.9 points, 6.3 rebounds and 8.6 assists. The No.1-seeded 76ers were favored to advance.

Last season, the guard averaged 14.3 points, 7.2 rebounds and 6.9 assists in 58 games played. The 25-year-old Australian also shot 55.7 percent from the field and 30 percent from three-point range. Plus, he was selected NBA All-Defensive First Team for the second time in his career last season. His defensive rating was 106.1, ranking fifth in the league. On February 15, 2021, in a 134-123 loss against the Utah Jazz, Simmons finished with a career-high 42 points and 12 assists.

Furthermore, the guard earned four triple-doubles, which ranked 10th last season, and he currently has 32 triple-doubles in his career. He ranks sixth among active players in career triple-doubles. Ranking seventh in the league in steals, Simmons averaged 1.6 steals per game. Moreover, he was selected first overall by the 76ers in the 2016 NBA Draft. On July 16, 2019, he signed a five-year, $169.65 million extension with Philadelphia. Simmons earned $30,559,200 last season and will earn $31,590,000 in the upcoming 2021-22 season. 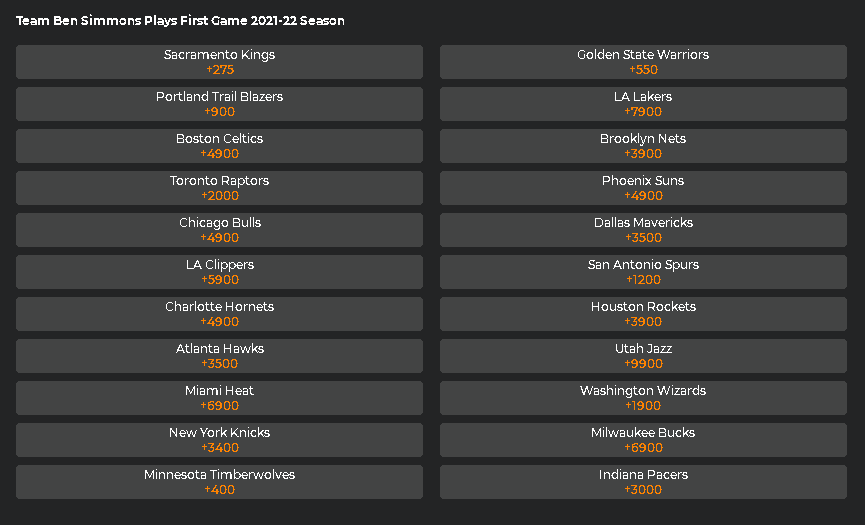