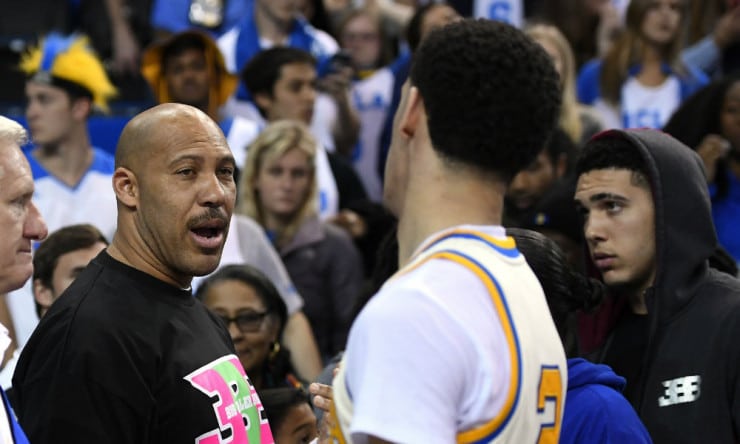 Big Baller Brand announced Thursday that fans who ordered the company’s original shoe, the ZO2 Prime, will instead get a slightly different model.