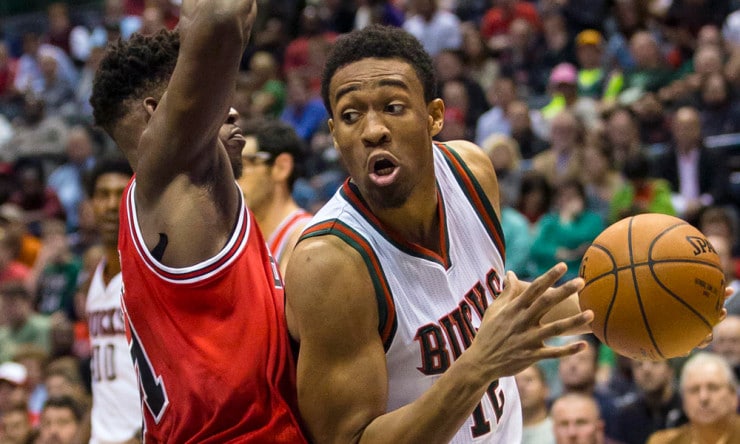 The Fox Sports announcer has been hired by the NBA franchise (and Fox Sports Wisconsin) to call 20 Bucks games during the 2015-16 NBA regular season. As of yet, Johnson does not know the specific games he will call, but he said in an interview on Monday afternoon that they’ll be a mix of home and away games. Johnson will call the NBA games in between his college football and college basketball assignments for Fox Sports 1.