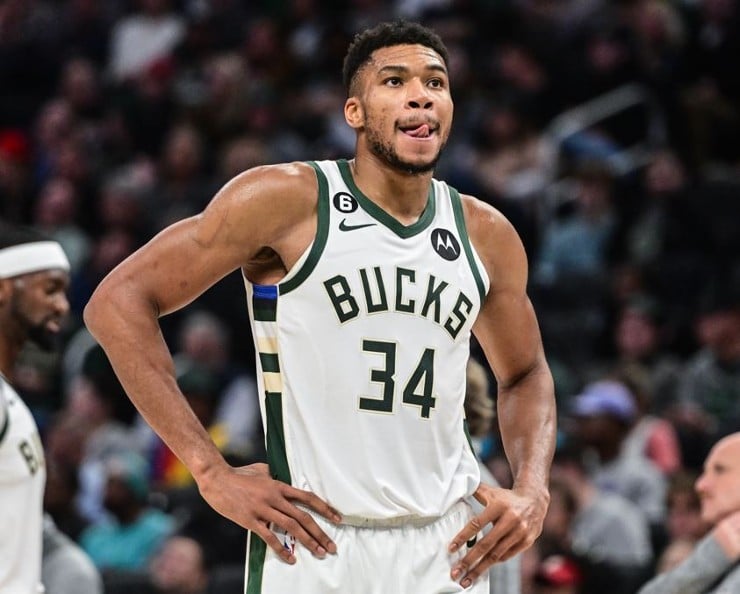 “Great to be a part of it,” Bucks forward Giannis Antetokounmpo said after Friday’s road win over the Minnesota Timberwolves. “You can never take it for granted.”

A few NBA betting sites have the Bucks as the top favorite to win the championship in 2023. A couple of sportsbooks are giving them better odds than the Boston Celtics.

The best start in franchise history is just another step. We keep building. pic.twitter.com/8SZv4H6MTo

“I’m very, very happy to be a part of it and being able to have a team that we’re able to start the season 8-0,” continued Antetokounmpo. “But at the end of the day, I’m happy that we are building good habits.”

The Bucks are 8-0 for the first time in franchise history. When Milwaukee defeated the Phoenix Suns in the 2021 NBA Finals, the team finished the regular season 46-26 (.639).

Under coach Mike Budenholzer, the Bucks started their championship season with a 5-3 record. Peaking at the right time is all that matters for playoff contenders.

“Yeah, starting off with that confidence and feeling like you’re building the right habits, playing the right way, winning in different ways, if it’s blowouts or close games or fighting back,” Milwaukee guard Jrue Holiday said. “It feels good to be 8-0.”

On Friday, in the Bucks’ 115-102 win against the Timberwolves, Holiday led Milwaukee in scoring with 29 points in 34 minutes of action. He finished 12-of-14 shooting from the floor and 4-of-11 from beyond the arc.

Antetokounmpo also recorded his first triple-double of the season. He amassed 26 points, 14 rebounds, and 11 assists in 34 minutes played. The two-time MVP also shot 9-of-21 overall. Now, the Greek Freak is ahead of Grant Hill in all-time career triple-doubles.

Tonight, the Bucks play the Oklahoma City Thunder at 8 p.m. ET. Per ESPN’s Basketball Power Index, Milwaukee has a 75.3% chance of winning at home on Saturday night.