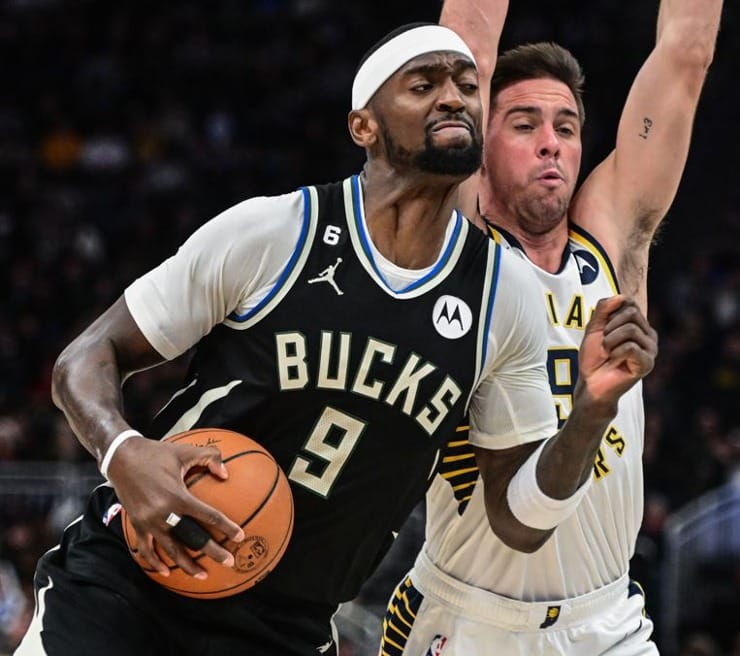 This will be Portis’ first game missed this season. Ibaka has only appeared in two games off the bench since November. It appears the 14-year veteran may have already played his last game in a Milwaukee uniform. Ibaka is on the trade block due to his dissatisfaction with the team.

Per multiple NBA betting sites, the Bucks possess the third-best odds to win the championship. A few sportsbooks are showing greater odds for the Boston Celtics and Denver Nuggets.

The Bucks have submitted an injury report for Wednesday's game against the Nuggets.

For Denver’s injury report, Michael Porter Jr. (personal) and Bones Hyland (finger) were downgraded to out for Tuesday’s intraconference matchup versus the New Orleans Pelicans. Nikola Jokic (hamstring) and Peyton Watson (groin) were listed as questionable. And Jokic decided to play as well.

Nikola Jokic, who had a hamstring injury, will play tonight against the New Orleans Pelicans.

Furthermore, the Nuggets’ 101-99 loss against the Oklahoma City Thunder on Sunday squashed their nine-game win streak. Excluding Denver’s outing versus the Pelicans, the top-seeded Western Conference contender is 11-10 away, 27-10 as a favorite, 6-4 as an underdog, and 33-14 overall.

Additionally, the Bucks are 6-4 in their last 10 contests. They’ve won three of their past four games. Milwaukee is 18-5 at home, 26-9 as a favorite, 4-8 as an underdog, and 30-17 overall. Wednesday night’s matchup is the first head-to-head meeting this season.

Based on ESPN’s Basketball Power Index, the Bucks have a 65.5% chance of defeating Denver at home. Sportsbooks have not yet released the betting lines for this non-conference showdown.