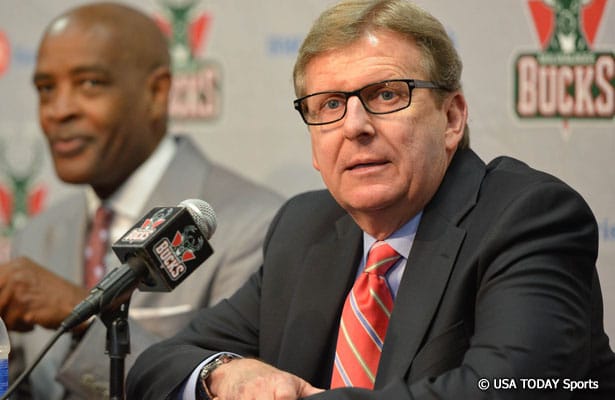 Horford saw six minutes of action in last night’s preseason game at Chicago, while Westbrook posted four points, three rebounds, one assist and one steal in nine minutes. Both were signed by the Bucks as free agents on Sept. 18.